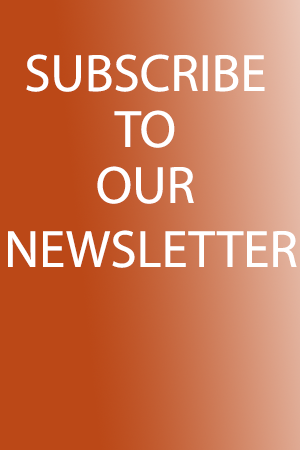 In the word today, there are approximately 6,500 languages according to this article on infoplease.com ; what most people do not know the origin of languages itself.

“Now the whole world had one language and a common speech”.

In other words, the Bible is telling us that at the time, everybody spoke the same language, there was but one language for all humankind.

People came together all at one and decided to build for them a tower and according to Flavius Josephus a Jewish historian, the incident was incited by Nimrod, son of Cush (considered as the first black person or dark skin mentioned in the Bible), son of Ham, son of Noah. They built the tower to make a name for themselves and reach heaven. God saw it and praised them because they became as one mind and said that everything they set in their minds (as one), they were going to accomplish it.

This statement reminds me about Jesus’s words in Matthew 18:19

“Again, truly I tell you that if two of you on earth agree about anything they ask for, it will be done for them by my Father in heaven.”

That is the power we saw in ancient times which is valid throughout humankind; whenever we get together and we set our minds on something as one, we will accomplish it.

Remember that people had one language and the Lord decided at the time that it was way too much for them to understand, because their pride would lead them to destruction, therefore, the origin of languages was created at the Tower of Babel. The word Babel means confusion, because that is where the Lord confused their languages, they were not able to understand each other and were spread among nations; thus resulting in the creation of languages for the first time in history. That is the Biblical origin of languages in the world.

There is another place in the Bible that speaks of a similar event but with opposite results. In the Book of Acts 2 at Pentecost where the disciples where praying and the Spirit of the Lord descended, resulting in the beginning of the work for the Holy Spirit after Jesus was taken up to heaven. There were people gathered from all corners of the world (known at the time), but when the Holy Spirit descended, then they all heard the disciples speaking in their own languages (as if they were speaking one language that was understood by all of them). The result was the conversion of Jewish from many nations into the Lord, because of One language.

6 When they heard this sound, a crowd came together in bewilderment, because each one heard their own language being spoken. 7 Utterly amazed, they asked: “Aren’t all these who are speaking Galileans? 8 Then how is it that each of us hears them in our native language? 9 Parthians, Medes and Elamites; residents of Mesopotamia, Judea and Cappadocia, Pontus and Asia,[b] 10 Phrygia and Pamphylia, Egypt and the parts of Libya near Cyrene; visitors from Rome 11 (both Jews and converts to Judaism); Cretans and Arabs—we hear them declaring the wonders of God in our own tongues!”

Nowadays, it is a need and a must to master and learn a new language, in fact; we were told at the Great Commission at Matthew 28:16-20 “Therefore go and make disciples of all nations” and how do we reach all nations with the Gospel? Well, by translating the message the Lord has given us into as many languages as possible, we are fulfilling this commandment. That is why, we at Christian Translation, are ready to assist you in reaching all nations by translating your articles and messages into as many languages as possible. That is our role in the body of Christ. 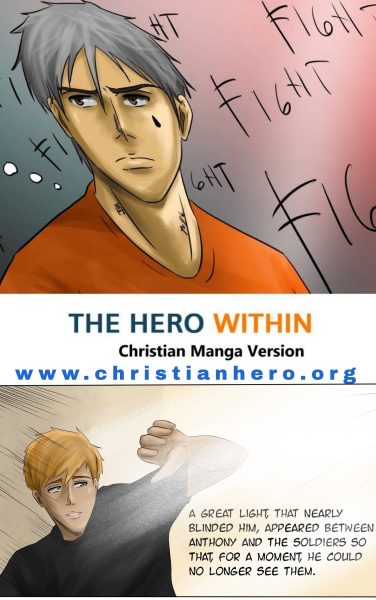